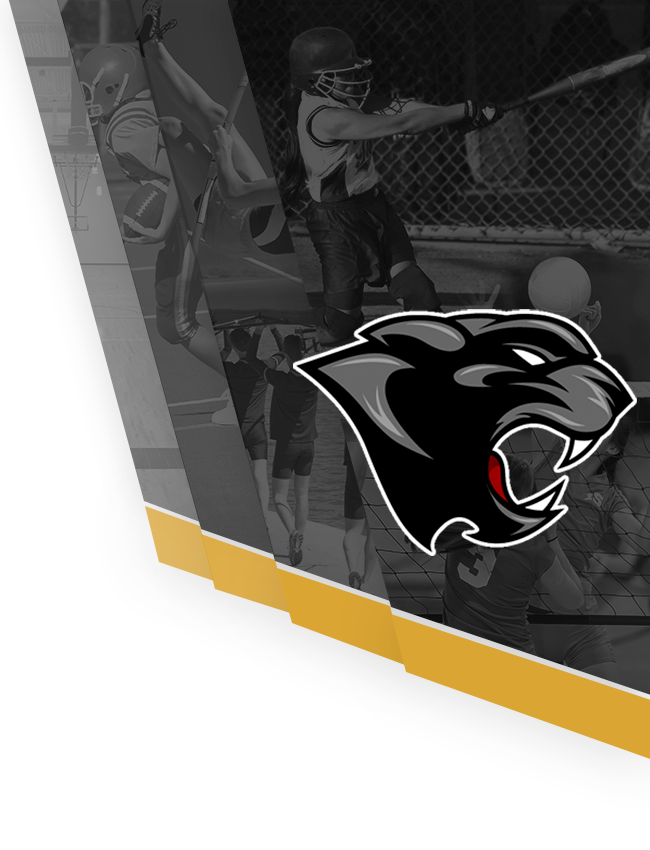 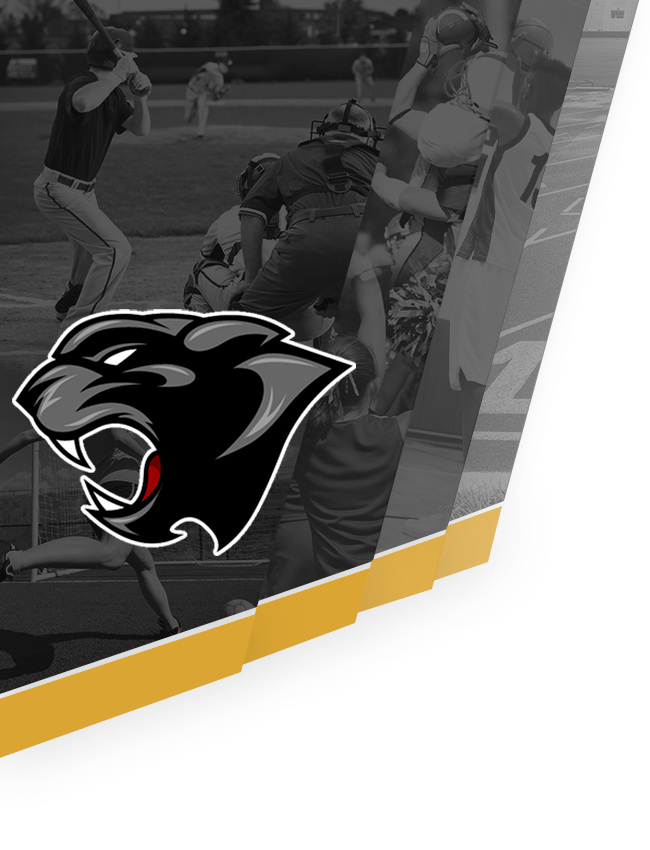 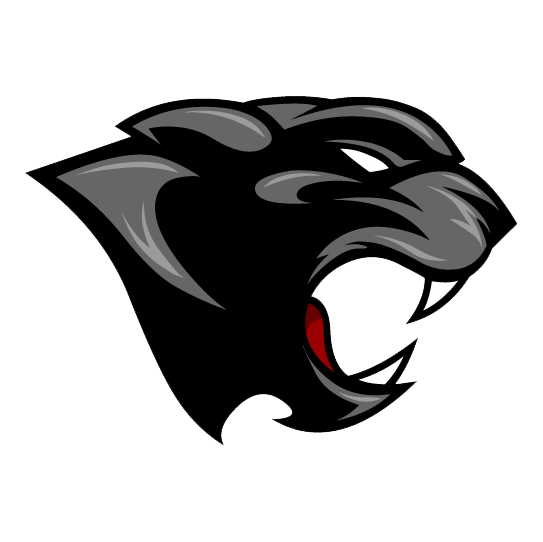 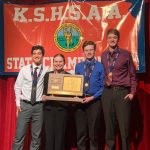 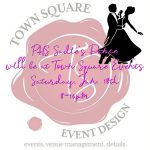 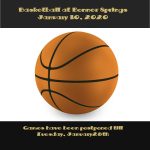 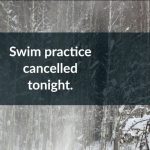 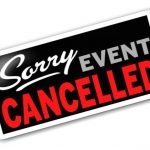 Panthers News · Jan 10 All Wrestling For Saturday, Jan. 11 Has Been Cancelled

Both Varsity Wrestling at Bonner Springs and JV Wrestling at BVSW have been cancelled for tomorrow, due to incoming weather conditions. 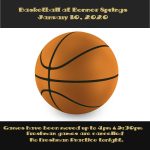 Due to incoming weather the basketball games have been moved up. Varsity Girls and JV Boys will play at 4pm with Varsity Boys and JV Girls to follow. Freshman/C-Team games are cancelled. There will be NO FRESHMAN BOYS practice tonight. 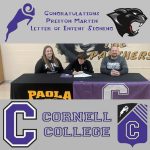 Preston has signed with Cornell College in Iowa for Wrestling and Pole Vault. Congratulations and Good Luck! 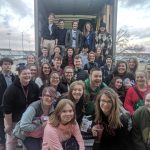 Good luck to our Thespian students as they head off to the State competition in Wichita today.  They are 1 of 5 schools chosen from across the State to perform.  Paola will also be the smallest school there competing with 5A and 6A schools.  Good luck Panther Thespians! NOTE TO PARENTS OF STUDENTS GOING: The 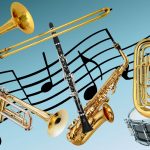 The band concert for tonight has been cancelled.  We will reschedule the concert for a later date. 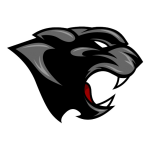 Basketball and Wrestling coaches will be here at 2 pm today for basketball players and wrestlers who can make it in.  This is non-mandatory and volunteer basis only.  If the roads are still bad where you are at, stay home.  All practices will be let out no later than 4pm.